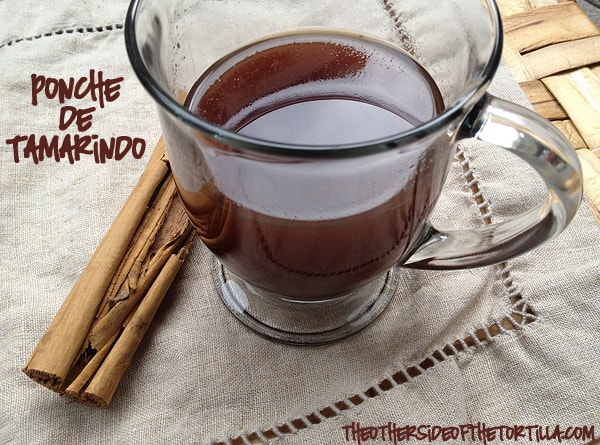 END_OF_DOCUMENT_TOKEN_TO_BE_REPLACED

I went to the supermercado with my suegra a few days ago and saw these three things next to each other in the produce section. Nothing says La Navidad like guayabas, tejocotes and caña in a little ponche navideño, ¿Verdad? And it’s perfect to keep you warm at any posada. 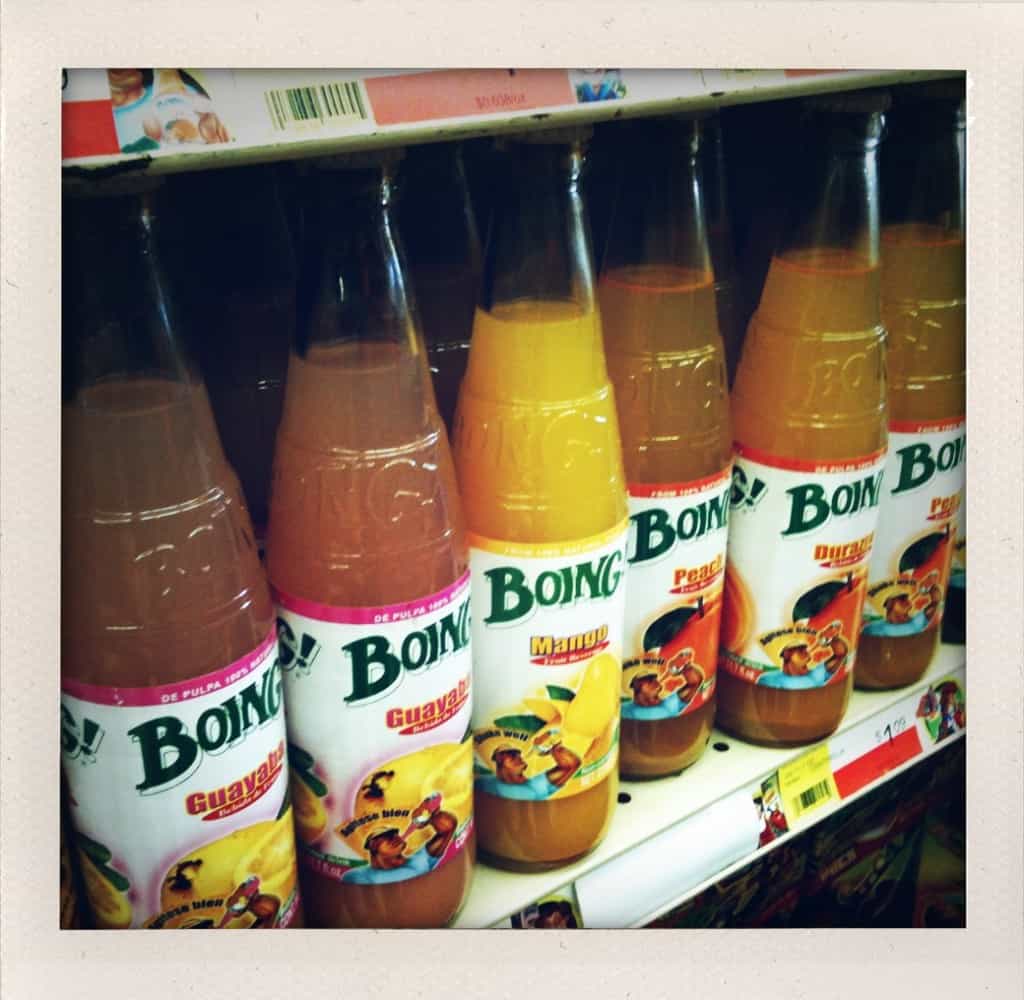 A few months back, Tortilla reader Nelda was telling me on Twitter how much she loved Boing de Guayaba (guava-flavored fruit juice) in glass bottles but that she couldn’t find any where she lived. She mentioned the only place she’d ever seen it in the glass bottles was in Mexico City. Recently, she sent me a message to let me know she found a new little Chilango-owned changarro in her hometown that carries them. Now, every time I see Boing in glass bottles, I think of my amiga! I was in a Mexican grocery store here in Chicago and saw these on the shelf and couldn’t help but take a photo for her.

This photo was taken with my iPhone 3Gs using the ShakeItPhoto app by Banana Camera Co. 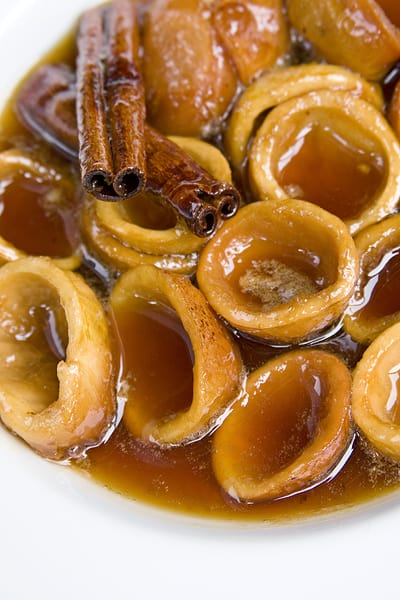 END_OF_DOCUMENT_TOKEN_TO_BE_REPLACED

It’s not the holidays in Mexico without ponche navideño. This Mexican Christmas punch is served during las posadas, Nochebuena (Christmas Eve) and at holiday parties, and is often spiked with brandy or rum.

This recipe gives me such warm, fuzzy feelings and memories of being back in Mexico with our family for Christmas. Typically, this is a holiday punch, but in my house we sometimes drink it all winter long if we can find all the ingredients. …