You are here: Home / Plato fuerte/Main dish / How to make paella
105 shares 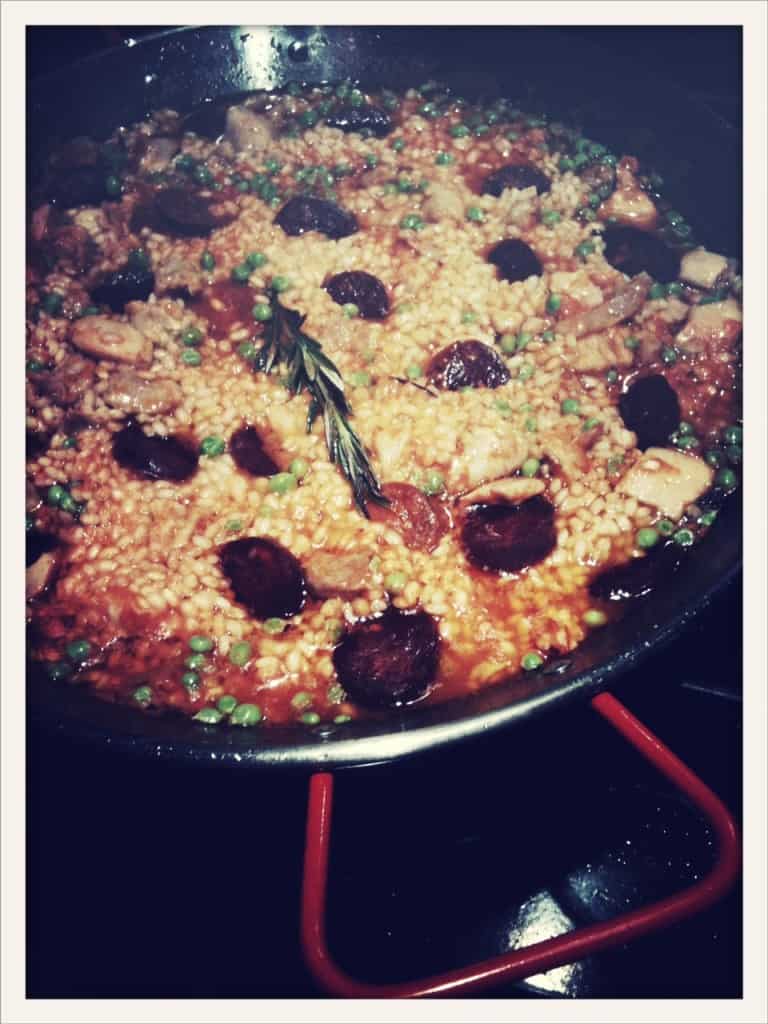 March 27 was National Paella Day, so in honor of this fantastic holiday, I’m going to share a recipe! (OK, so it’s probably a made-up holiday, but what better excuse to share a paella recipe?) Our family has roots in Spain, and we love paella! My suegra actually has a family tree written out on a huge parchment scroll tracing back every generation to before they arrived in Mexico via boat from Spain. It blows my mind that my name is now on that scroll and someday, my children will be on it, too! I’m a big genealogy nerd, so I love digging into our family roots and learning as much as I can, especially when it comes to cuisine!

To learn more about Spanish cuisine, I took a paella class with Chef Tim Cottini at Chicago’s Café Ba Ba Reeba, one of our favorite places for Spanish tapas and paella.

I learned a lot of new tips to make my paella GREAT. I’ve made paella in the past at home (and you may recall we ate it in Cuernavaca once at a dinner party), but it was never what I’d call awesome. I experimented with different ingredients and portions but it lacked something. I suspect in part because I never had a proper paella pan. When I recently made a recipe that I learned in the class at Café Ba Ba Reeba, it had José begging for seconds. He ate the leftovers the following day and said he couldn’t wait until I made it again.

This recipe is my version of a recipe shared in the paella cookbook that I received while attending the class. I also purchased a paella kit that included a proper pan, Spanish smoked sweet paprika, olive oil, bomba rice and saffron. This is a spin on a typical paella Valenciana (which is commonly served with rabbit). 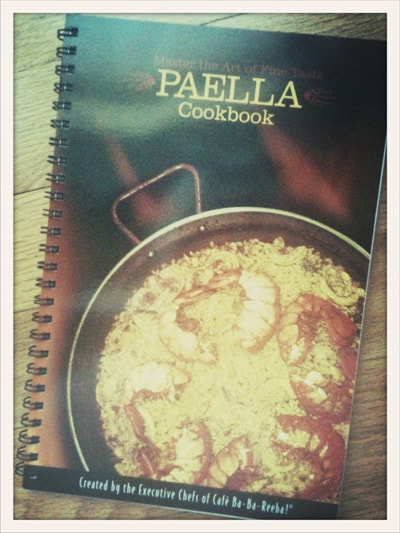 Here are the tips I learned from Chef Tim:

How to make a classic, typical paella Valenciana with chicken and Spanish chorizo. Paella is a dish native to Spain, but is also popular in Mexico.