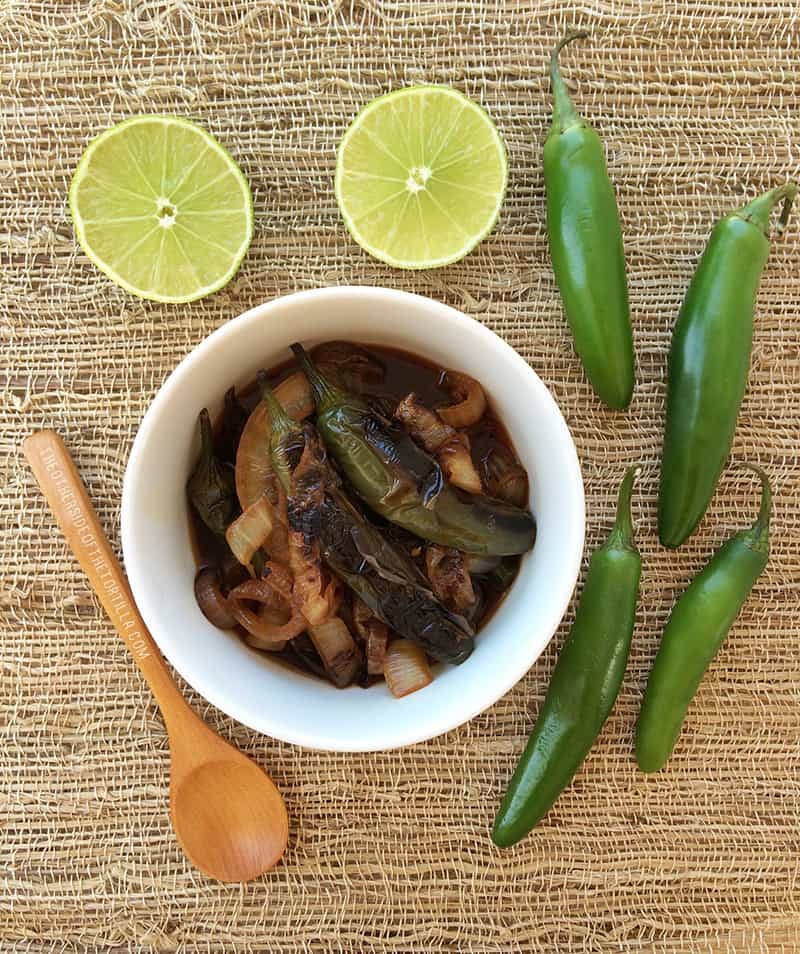 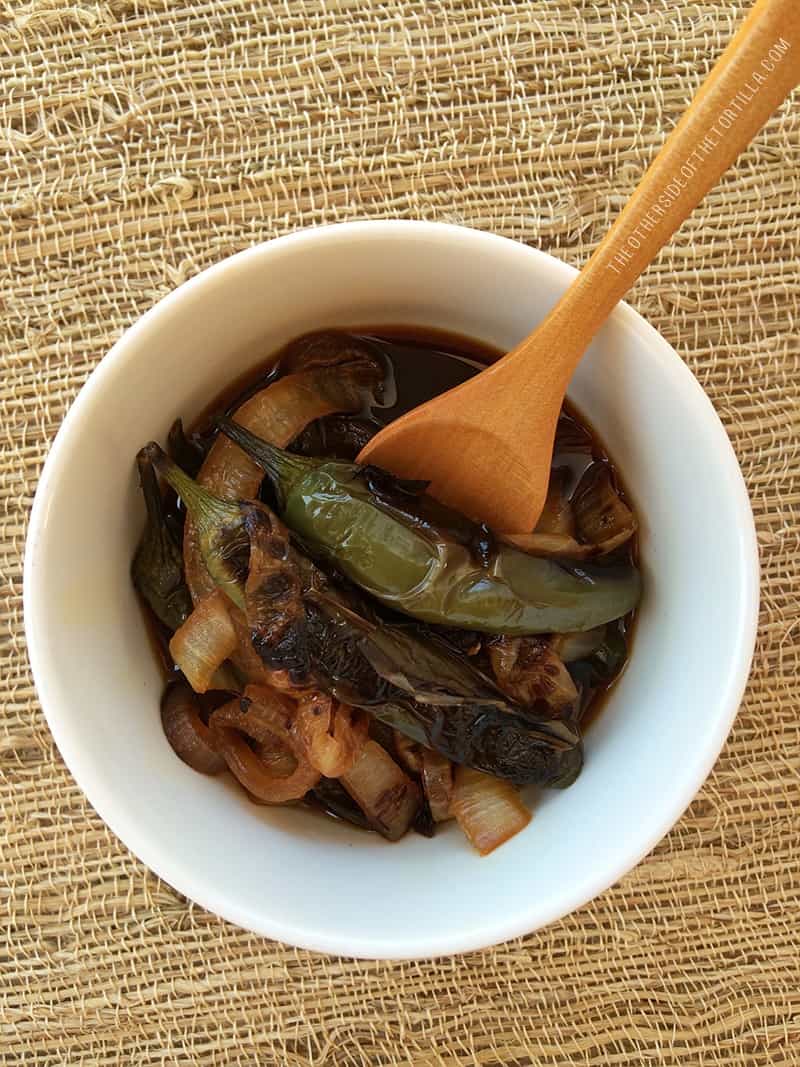 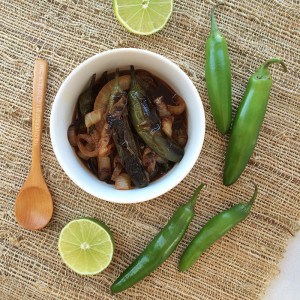 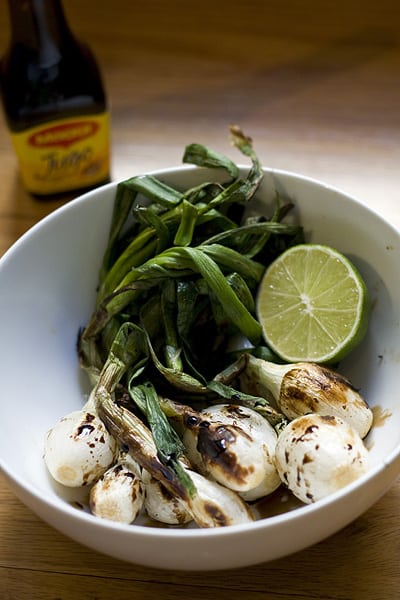 At any parrillada, you can count on one side dish being the same, no matter what kind of meats are chosen for the main dish: cebollitas.

I love grilling. The smell of the charcoal, the crackling sound of the fire roasting the food and the anticipation of what’s about to land on my plate. And whenever we grill in Mexico, my suegro (father-in-law) is the king of the barbecue.

This dish is so simple and easy (and almost totally impossible to mess up even if you’re not a grilling pro), it’s the single dish that most reminds me of a Sunday parrillada in Mexico.

You can add as much or as little lime juice and salsa Maggi, a Worcestershire-style seasoning sauce, or soy sauce as you like – it all depends on your taste buds. The Maggi sold in the U.S. doesn’t taste the same as salsa Maggi sold in Mexico, so I sometimes substitute soy sauce.

Not only is this dish often served at barbecues and family gatherings, you can also often find them at little street food stands around Mexico. I especially love to pair this side dish with tacos de rib eye and my Mexican chimichurri-marinated flank steak….