You are here: Home / Finding Mexico in Los Angeles / Wordless Wednesday: What I ate at L.A. Restaurant Week
0shares 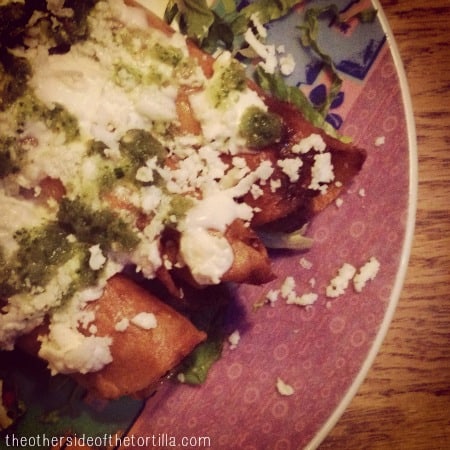 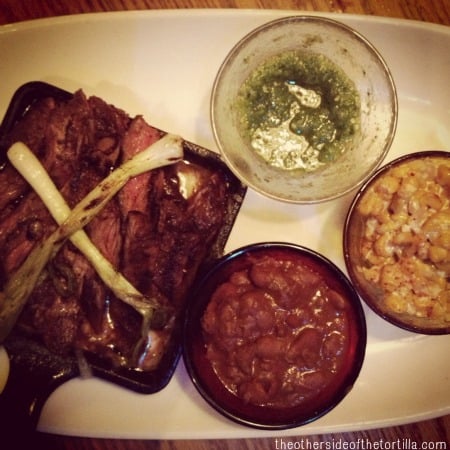 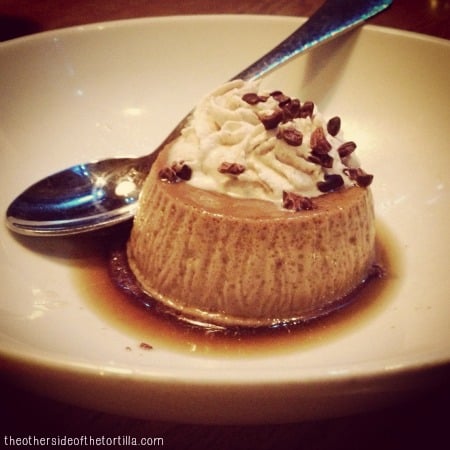 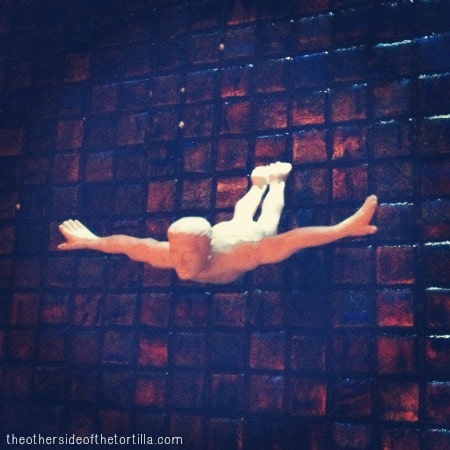