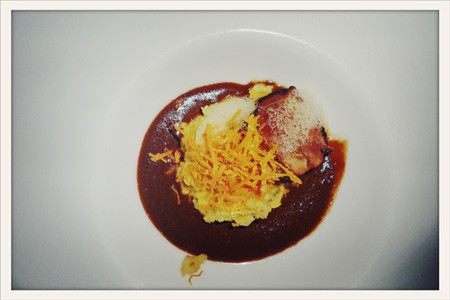 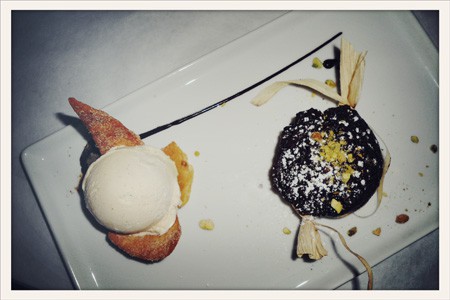 For more information on foreign influences in Mexican cuisine, check out this article from Café magazine by Christina Chavez Weitman about the origin of foods you might think of as muy Mexicana, but actually came from somewhere else.

Fusion at Its Finest