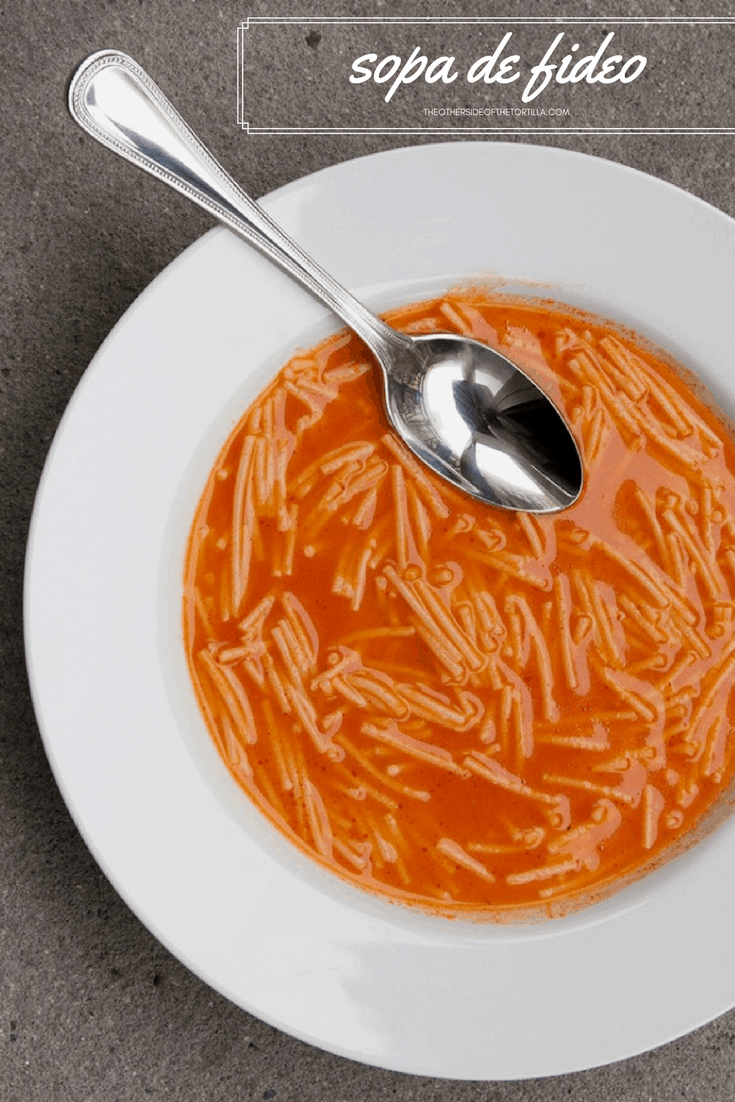 After what seemed like a long car ride on the highway from Mexico City (in reality, it was only about 25 miles), we finally arrived at Teotihuacan. I had worn loose clothes to be comfortable while climbing, and as it was cloudy, I decided against wearing a hat. I had also decided that I couldn’t climb to the top of the Pirámide del Sol without toting two cameras so I could have the advantage of shooting photos with two different lenses without risking getting dirt in my camera’s sensor. Sort of crazy on all accounts, right?

I didn’t expect to get so winded on the way up, but I had to stop at each tier of the pyramid to rest. My suegro, who was 66 years old at the time, had no problem beating me all the way to the top. To be fair, and so you don’t think I’m a total huevona having been beaten to the top of the pyramid by someone more than twice my age, I think it’s important to mention the altitude difference. In Chicago, I was used to an altitude of 583 feet above sea level. In Mexico City, the altitude is a whopping 7,349 feet and Teotihuacan’s altitude is 7,484 feet above sea level. Add to that the additional height of the pyramid itself (246 feet up) and you might get more of a feel for my inability to keep up. In fact, I felt like my lungs were going to explode. But I kept going, all the way to the top. I couldn’t let my suegro show me up, after all.

Once I finally reached the top, huffing and puffing, it was everything I had hoped it would be. I felt like I was on top of the world, and I could see up and down Avenida de los Muertos. I witnessed a wedding ceremony atop the pyramid and snapped probably over a hundred photos. The way down felt incredibly steep, but it took only about 12 minutes to decend after nearly an hour to get to the top.

After we’d had our fill of climbing and exploring, we stopped for some lunch at a restaurant down the road that one of the security guards at the exit had recommended. But as soon as we sat down in the shade at a plastic table with a brightly colored checkered tablecloth, the side effects of too much sun finally hit me. The cloudy sky had been deceiving; I had pretty awful sunburn on my head, face, neck, arms and anywhere else that had been exposed. I could barely eat my quesadillas. Some orange Fanta was all I could manage.

When we returned home, I showered, put on my pajamas and crawled under the covers of my nice, soft bed. I felt too nauseated to even think of food, let alone keep anything down. My suegra took my temperature and gave me some medicine to reduce the fever. She tried to convince me to eat some crackers, but I just couldn’t. I had just gotten too much sun. The fever and the chills wouldn’t subside and so we decided a nap was in order to let my body rest. After awhile, the smell of tomatoes, onion and garlic wafted upstairs. When I woke up, my mouth was watering a little.

I made my way downstairs to the kitchen and found my suegra setting the table for one. She had made me sopa de fideo because she was worried I hadn’t eaten anything since breakfast. She said it would be light on my stomach and make me feel better. I slowly ate the soup until it was all gone. And what do you know… I actually started to feel better. That day, I became certain of two things: first, that my suegra knows best and second, she loved me just like one of her own.

This soup is a favorite not only for cuando me duele la panza; but when I’m really missing my suegra, too.

I like to use fideo that are already the appropriate cut and size for this recipe just for ease. There are several brands that make fideo cut pasta, but if you can’t find them in your grocery store, you can also break spaghetti or vermicelli noodles on your own. 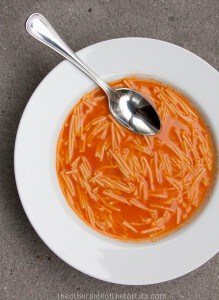 A traditional Mexican tomato broth soup with noodles. Perfect for rainy days and whatever ails you!

When reheating leftovers, add a few tablespoons of water per serving.