Canned refried beans are a cabinet staple in most Mexican homes, but you can expand your flavor options by doctoring your beans in a few easy steps.

And while you may be perfectly OK with always eating the same beans out of a can, you have no idea what you’re missing out on if you’d just play with your food a little bit!

END_OF_DOCUMENT_TOKEN_TO_BE_REPLACED

Chicharrón guisado is an easy, flavorful dish made from crunchy, fried pork skin stewed in salsa, and it makes incredible tacos.

The best part about this dish is that it’s incredibly easy to make, packs a ton of flavor, and using a slow-cooker means it’s mostly a hands-off recipe. 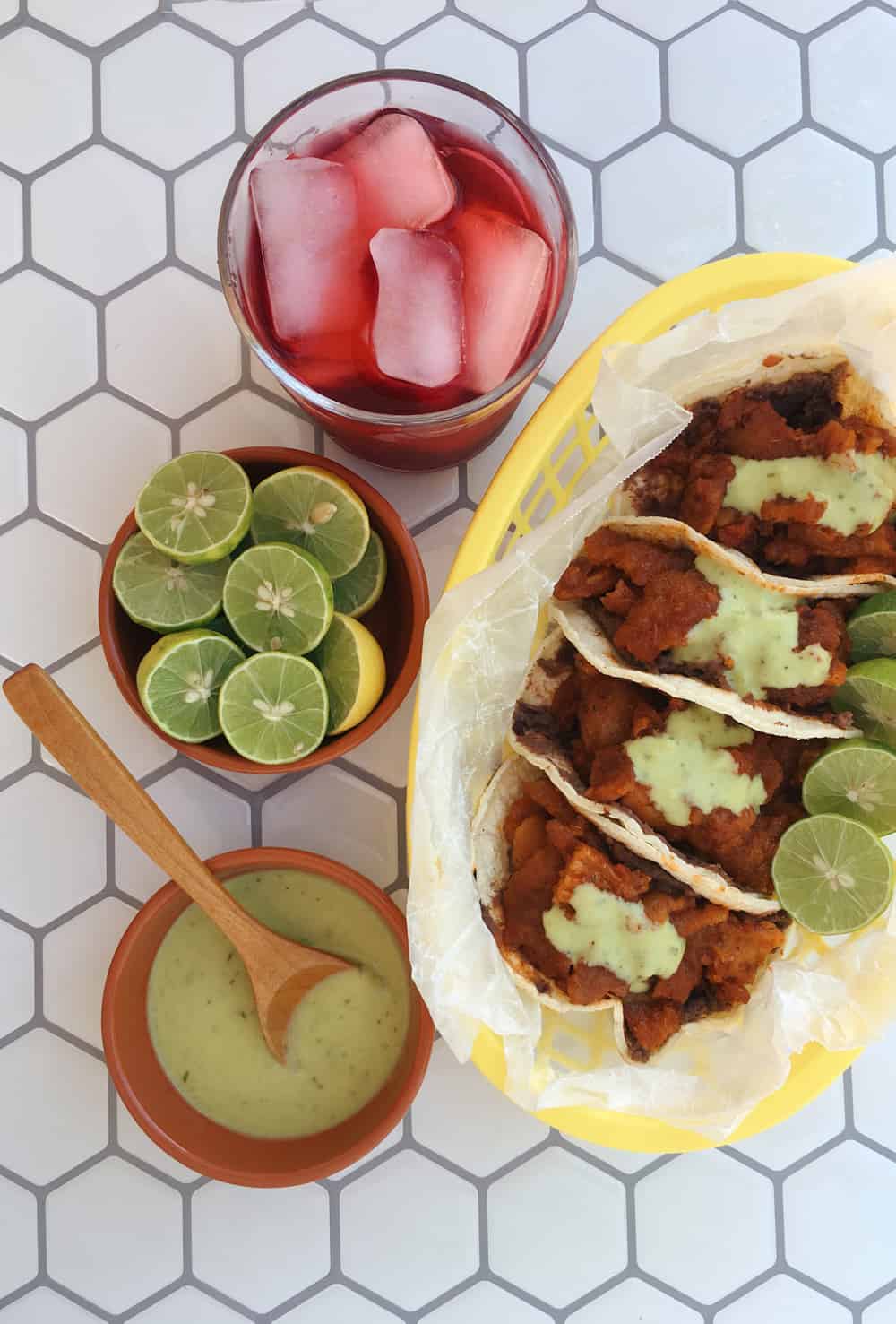 There’s a taquería in Los Angeles I really love called Guisados. They make a taco de chicharrón guisado that’s very similar to this recipe, and they serve it on a corn tortilla over refried black beans, and topped with a little dollop of avocado salsa verde, which is how I served them here as well, but you can serve it without beans (or different beans) and whatever kind of salsa you like on top.

There are lots of recipes out there for chicharrón guisado—mostly in Spanish—and there’s one key departure in my version aside from using a slow-cooker: I use chile morita, which is a small, dried and smoked chile. I also like to serve these on smaller tortillas (about 4.5 inches round instead of the standard 6 inches) because it makes you feel more like you’re in a taquería….

END_OF_DOCUMENT_TOKEN_TO_BE_REPLACED 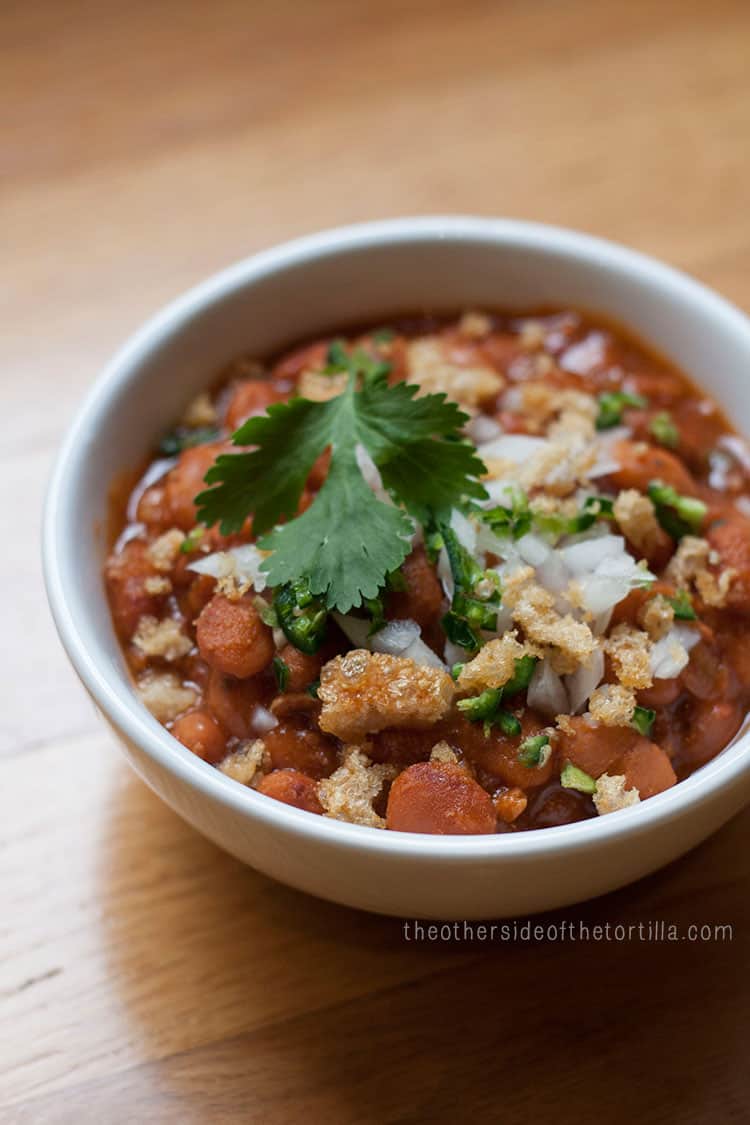 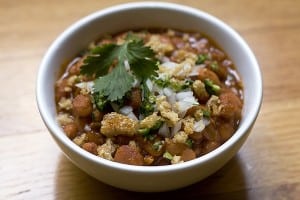 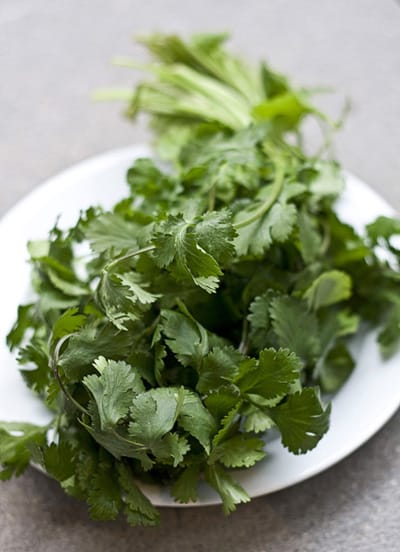