This post is part of a compensated campaign with Nestlé El Mejor Nido. All opinions and the recipe here are my own.

Gelatinas are a popular dessert throughout Mexico and come in many unique flavors and shapes.

Of course, no holiday celebration is complete without one of your tías bringing her fanciest gelatina, right? My favorite kind of are the ones with colorful layers! 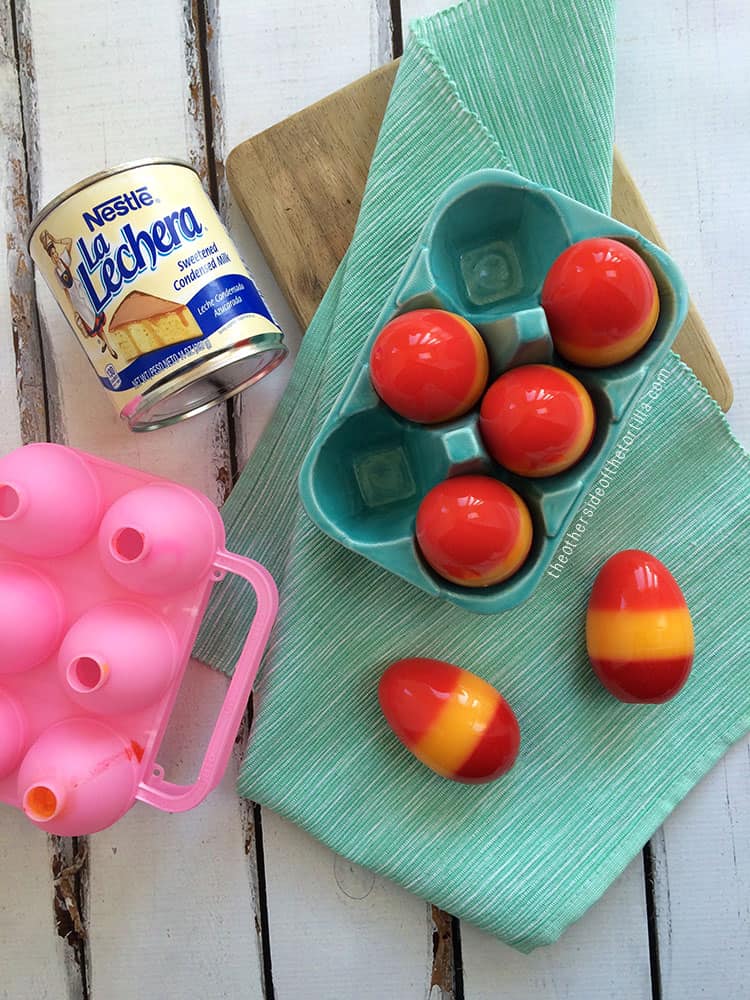 I was making a list of Easter dessert ideas the other day to bring to my aunt’s house for our family’s celebration and I decided to check out ElMejorNido.com for some inspiration. I love that I can save, organize and rate recipes, as well as make shopping lists and get recipes and special offers delivered my inbox every month. I came across some great ideas and recipes for making gelatinas that sparked a memory….

END_OF_DOCUMENT_TOKEN_TO_BE_REPLACED

OK, so we’re not spending our Semana Santa in Acapulco–though I wish we were! I could certainly use a trip to the beach after the brutal winter we’ve had this year. Instead, José is in Mexico City for the week visiting his parents and I’m still at home in Chicago. But when I came across this gem a few weeks ago, I knew I wanted to share it at the beginning of Semana Santa.

There’s a movie from the early 1980s called “Semana Santa en Acapulco” (also sometimes known as Viacrucis Nacional) starring Lucha Villa, David Reynoso, Luis Manuel Pelayo and Tere Velázquez. It’s about a Chilango family that heads to Acapulco for a Holy Week vacation that turns out to be more than they bargained for. It’s a rude, crude comedy, but I’m sure it will have you muriendo de risa. I just recently saw it for the first time a few months ago thanks to one of the cine Mexicano cable channels we get at home. DVD copies of the film are not very easy to come by, but if you have the patience to watch it on a small screen, I came across the entire film uploaded on YouTube!