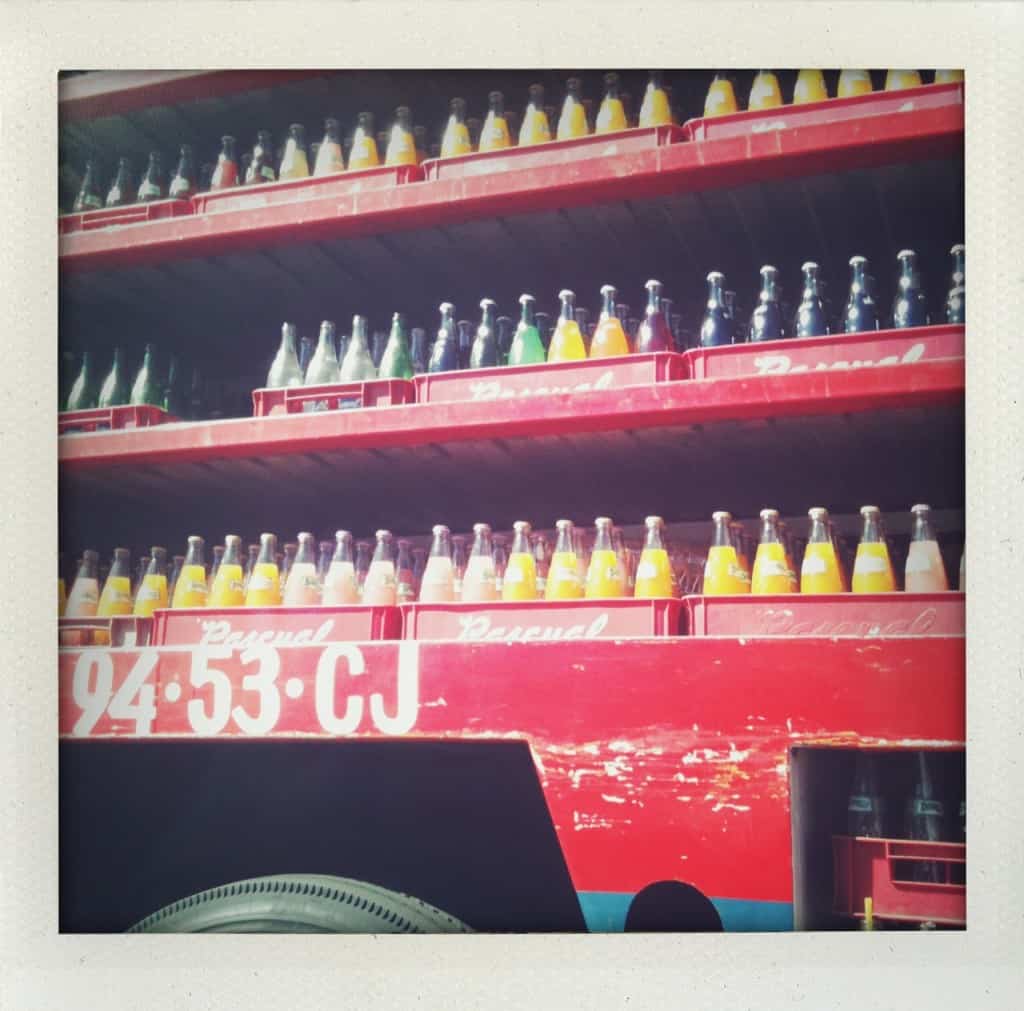 Mexico City is notorious for its horrible traffic, but especially so right before the holidays. This past Sunday evening, we went out to run a few errands and on the way home we hit a horrible spot of traffic because Avenida Revolución was closed for a big stretch due to a caravana de Coca-Cola, a Christmas parade sponsored by Coca-Cola. The streets were suddenly flooded with parents and children and an incredible quantity of peddlers making cotton candy right on the street. We eventually had to turn around and go miles out of the way to cross Revolución in an area where the parade wasn’t going to reach, so we spent more than an hour in traffic just trying to cross one thoroughfare.

And with the traffic here comes the constant variety of horn noises. If you think you’ve heard horn-honking in the U.S., I can assure you what you know is nothing compared to the claxons in Mexico. In fact, there’s even an iPhone app called Claxons Mexico that has 12 different sounds with horn noises very common to Mexico City. To be honest, José and I have only ever heard about half of them, but they’re all pretty funny. When I showed the app to my suegro he was definitely amused with it!

Anyhow, while stuck in traffic last week, I found myself next to a delivery truck full of Boing in glass bottles. It took everything in me to not get out of the car and grab one! You can sort of see at the bottom of the picture that on the lower shelves of the truck were empties with popotes (straws) still in them. This is one of those photos that I tuck away in my mind as a recuerdito of my times in Mexico.