Jamaica (pronounced “HAH-MY-CAH” in English; not like the country Jamaica) is a simple but unique drink, and has only two ingredients other than water. Aguas frescas—literally, “fresh water” fruit drinks—are very common all over Mexico. They come in many flavors: horchata (made with a rice-base), sandía (watermelon), agua de piña (pineapple), limón (lime), tamarindo (tamarind), naranja (orange), agua de mango and so on.

There are a lot of places in Mexico where you can buy aguas frescas out on the street, in the market, or as pre-made powder mixes. Most people make them at home from scratch because it’s so easy. Every time we visit family in Mexico, nearly every meal made at home is accompanied by an agua fresca.

Jamaica is made like tea, infusing the flavor and purple-red color of hibiscus calyces.

Like tea, jamaica is also a natural diuretic so don’t go drinking the whole pitcher in one day. (Yes, I once did that. You might also want to avoid drinking too much jamaica before bedtime.) The only real variation among recipes are the ratios used of sugar to water, and whether or not you dilute the juice (and if so, how much) when serving.

Some households serve their agua de jamaica a bit more tart like cranberry juice; we like ours a little on the sweeter side. I dilute it by adding half a glass of water to half a glass of juice.

I prefer a brand of granulated cane sugar called Zulka, which is Mexican, non-GMO, vegan-friendly and can be substituted 1:1 with processed white sugar. You can generally find this brand in all Mexican markets, many Latin American specialty grocers and even some mainstream retailers such as Target and Walmart. 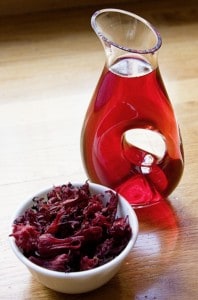 Yield 6 cups concentrated juice (should be diluted before consuming)

Total time includes 2 hours of cooling time for the concentrated juice to come to room temperature before serving or bottling and refrigerating.

*This recipe is vegan-friendly when using Zulka morena sugar. 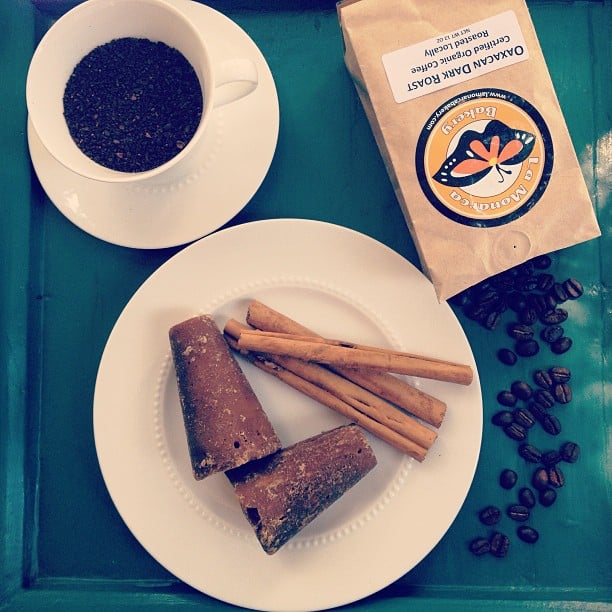 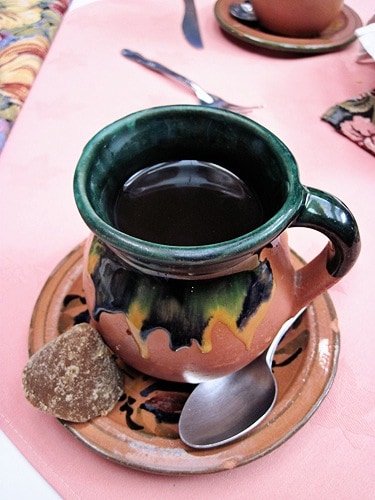